PT. Antarmitra Sembada was established on September 15, 1990, as a distributor for PT. Pharos Indonesia Belongs to a group of Pharos / Novell / Etercon / Century / Medicastore.

As it expanded, PT. Antarmitra Sembada is not only dealing with pharmaceutical products, but also Healthcare and medical supplies

Starting with only one branch office, since May 2011, the company has 29 branches across in Indonesia.

Being a leading marketing and distribution company in Indonesia.

Marketing and distributing  a high quality  pharmaceutical, healthcare, and consumer products and bringing added value to the company, employee, society, and the government. 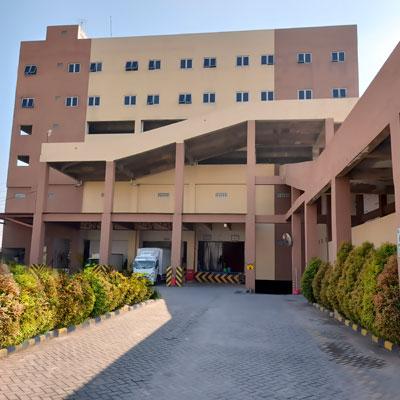 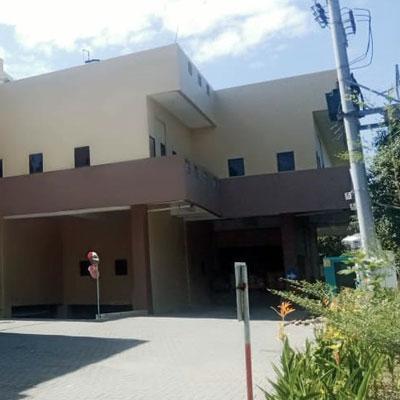 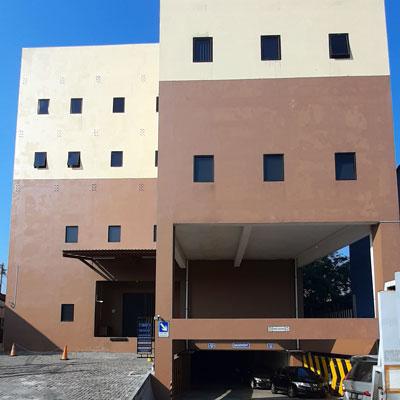 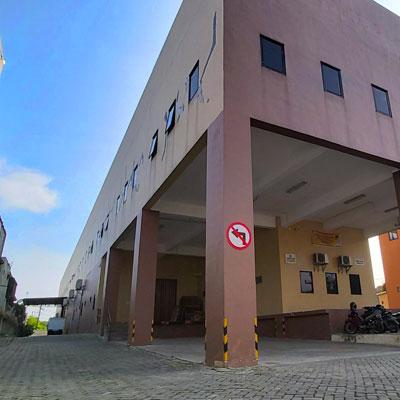